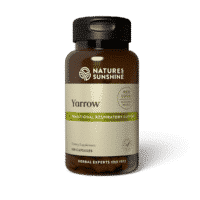 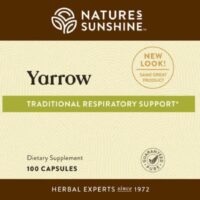 Legend has it that yarrow’s unique virtues were discovered by Achilles. Yarrow’s effects are mostly astringent. It contains an alkaloid principle called achillein, as well as flavonoids, volatile oils, potassium and calcium salts, and tannin. Yarrow nutritionally supports the mucous membranes. It is closely related to chamomile, both botanically and chemically.

Yarrow has an ancient reputation as a wound herb used to staunch bleeding and cleanse wounds. John Gerard tells us it is the same plant with which Achilles staunched the bleeding wounds of his soldiers, hence the name of the genus, Achillea.

Recommended Use
Take 1 capsule with a meal twice daily. 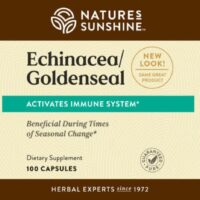 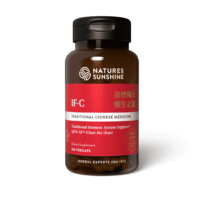 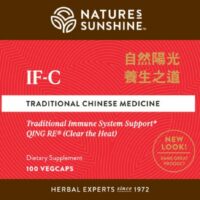 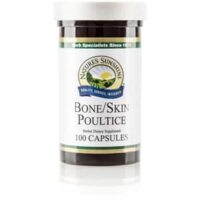 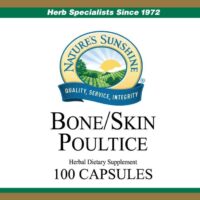 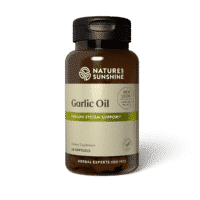 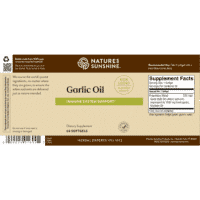