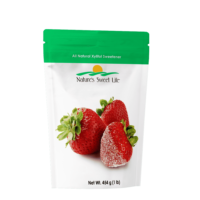 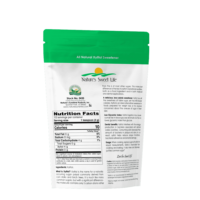 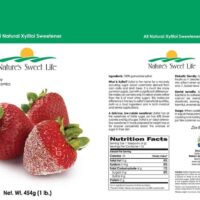 Nature’s Sweet Life Xylitol Bulk looks and tastes like table sugar, but it’s a natural, low-calorie, low-carb substitute. Xylitol was discovered over 100 years ago and has been widely used for many decades. It can be used to sweeten foods and beverages or in cooking and baking (although it is not recommended for use in pastries or hard candy).Xylitol does not promote tooth decay as it helps prevent bacteria from adhering to teeth. It is safe for use by diabetics, children and pregnant women.

Xylitol is a natural compound that looks and tastes just like sugar. Our bodies already digest the xylitol found in fruits, vegetables and other organic substances. In fact, we produce about 15 grams of xylitol daily as part of normal metabolism.

Nature’s Sweet Life Xylitol is derived from non-genetically modified corn, making it completely natural. Xylitol has a safe track record; it has been used for over 40 years around the world and is approved in the U.S. for use in quantities needed to sweeten foods. Not only does xylitol offer great taste, but it contains 40% fewer calories and 75% fewer carbohydrates than regular table sugar.

Xylitol is a naturally occurring sugar polyol commonly derived from corn stalks and birch trees. It is much like many other sugars, but with a significant difference – the molecule contains only 5 carbon atoms rather than the 6 of most other sugars. This molecular difference is the key to xylitol’s beneficial qualities, both as a food ingredient and in both medical and dental applications.

Xylitol has all the sweetness of table sugar, yet has 40% fewer calories and 0g of sugar. Xylitol is an ideal alternative sweetener in foods prepared for weight loss or for anyone concerned about the overuse of sugar in their diet.

Benefits
• Supplies 40% fewer calories and 75% fewer carbohydrates than sugar.
• Is safe for diabetics, hypoglycemics, children and pregnant women.
• Replaces sugar in most recipes and is heat stable.

How It Works
The remarkable properties of xylitol stem from its unique molecular structure. Most sugar-like molecules have a six-carbon “hexose” unit. Xylitol is a five-carbon “pentitol” sugar. Because of its distinctive arrangement chemical structure inhibits the ability of our bodies to fully metabolize it as well. For this reason, xylitol has a limited effect on blood sugar levels. Its low glycemic index of 7 makes it a terrific solution for carb-counters as well as those trying to lose weight.

Diabetic Friendly
Xylitol is metabolized without insulin so it creates a significantly lower glycemic effect when eaten – a glycemic index of only 7. Good news for diabetics!

Dental Benefits
Xylitol inhibits the ability of bacteria to adhere to tissues in the mouth and cannot be metabolized by bacteria, thus drastically slowing the process that creates harmful, enamel-eating acids. Unlike sugar, xylitol can be left on the teeth overnight. To obtain the maximum dental benefits of xylitol, use 4-12 grams each day.

Nature’s Sunshine Advantage
Nature’s Sweet Life xylitol is extracted from nongenetically modified corn and is guaranteed 100% pure without any corn residue or gluten. That means even those with corn allergies can use this product.

Recommended Use
Xylitol can be substituted for table sugar and other sweeteners without compromising taste or texture. Because xylitol does not ferment or crystallize, it cannot be used to replace table sugar in some bread and candy recipes. When cooking, replace sugar with xylitol in equal measurements. Xylitol is heat-stable for cooking and baking. It also mixes and dissolves just like common sugar.

Caution
This product and other products containing xylitol must not be given to pets. 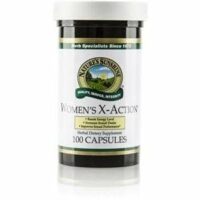 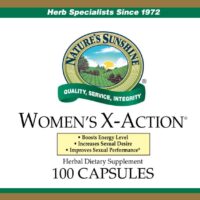 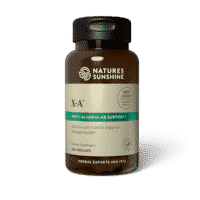 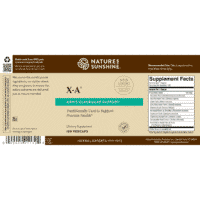 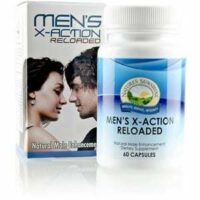 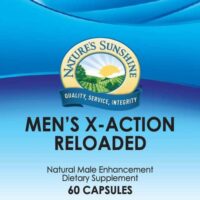 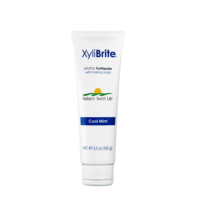 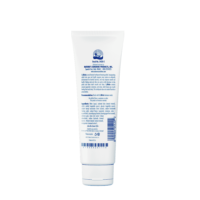