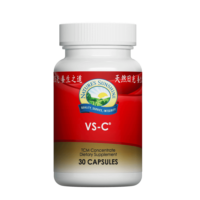 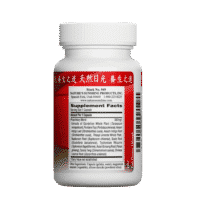 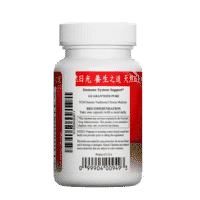 Biological stressors are all around us, constantly struggling to gain a stronghold in our bodies. Most of the time we don’t think about microorganic creatures in the environment because of our immune system. Occasionally, certain microorganic agents gain the upper hand and call our immune systems into action. In times like these our bodies need all the nutritional support they can get.

How It Works
• Dandelion root has nutritive and strengthening properties for the liver, kidneys, stomach and blood.
• Purslane herb was eaten by American pioneers and in the Orient in the belief that it nourishes the liver and blood.
• Indigo leaves and root were traditionally used to support the detoxification process.
• Bupleurum root is a Chinese bitter herb that nourishes the liver and promotes perspiration.
• Pinellia rhizome has been used traditionally in China for building the stomach, spleen, liver and pancreas.
• Scute root has been used to support the gallbladder and spleen.
• Cinnamon twig is added to VS-C as a catalyst.
• Licorice root adds harmony and nourishes the adrenal glands.
• Ginseng root is a well-known adaptogen, promoted as a general body builder.

Nature’s Sunshine (NSP) Advantage
VS-C was developed according to centuries-old Chinese herbal philosophy by a traditional Chinese medical doctor, Wenwei Xie. When looking for a company with which to share his formula, Dr. Xie picked Nature’s Sunshine above all the rest. NSP VS-C is available in both capsule and liquid form.

Product Label –
Place your mouse cursor over the image to zoom in to read the label.

Recommended Use
Adults: Take 1 or 2 capsules with a meal daily. Each capsule is equivalent to 5 or 6 capsules of regular Chinese VS-C. 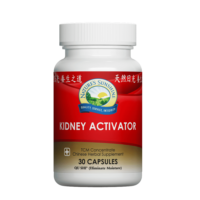 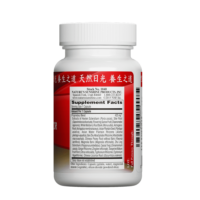 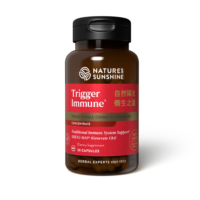 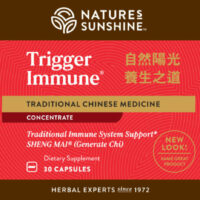 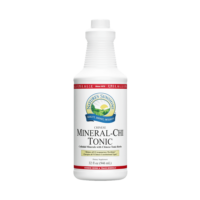 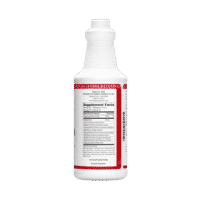 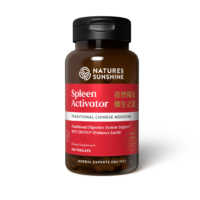 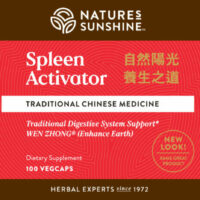