SOD (superoxide dismutase) is an enzyme that also functions as an antioxidant. Every cell in the body uses SOD to combat damaging free radicals produced by normal cellular reactions. As we age, our bodies produce less SOD, which may lead to signs of aging and an increase in oxidative challenges.

How It Works
SOD’s primary function in the cells is to convert the free radical superoxide into hydrogen peroxide, a less harmful free radical. Superoxide is the most powerful and dangerous free radical produced in the body because it requires three electrons to rebalance itself. Most free radicals seek only one electron. SOD exerts this benefit in both the mitochondria and the cytoplasm of the cell.

Nature’s Sunshine Products’ Advantage
Although SOD is an effective antioxidant, when taken by mouth it is largely broken down in the stomach and loses its biological activity before it reaches the gastrointestinal tract where it is absorbed. For this reason, it has been rather unsuccessful as an oral supplement – until now!

SOD with Gliadin allows the body to take advantage of this powerful antioxidant. Gliadin, a wheat-based polymer, coats the SOD enzyme, protecting it from digestion until it reaches the intestinal tract, where it can be absorbed and utilized.

The use of gliadin with SOD increases absorption of SOD by up to 57%.

Scientific Support
SOD helps protect the integrity of the joints and the immune system from damage as well as reduce oxidative damage to respiratory system cells.

Other reported benefits of SOD include protection of the immune and nervous systems, most notably the eyes.

Recommended Use
Take 1 capsule twice daily on an empty stomach. Maximum health benefits will be noticed after taking SOD for three to four weeks and should last two to four weeks after the dosage is stopped. For maximum immune-boosting potential, take SOD for one month, then stop. Resume normal dosage two to four weeks later.

Caution
Contraindicated for the gluten-intolerant. Contains Gliadin. Do not take this product if you are allergic to wheat products or have celiac disease. 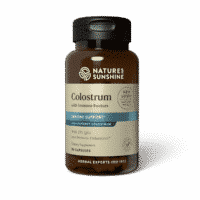 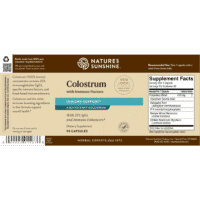 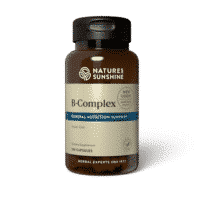 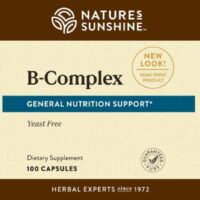 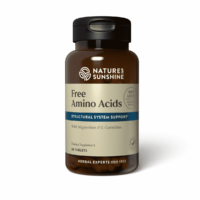 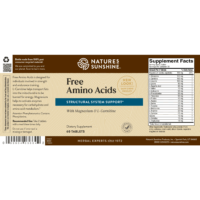 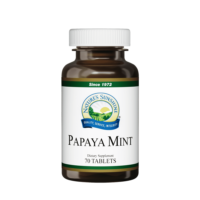 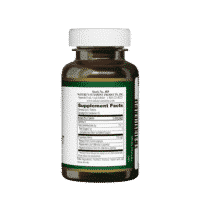