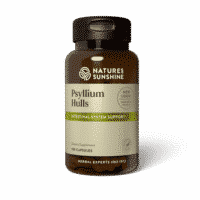 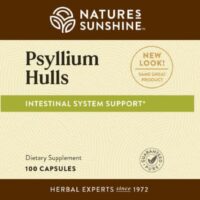 According to the American Heart Association, 50 percent of middle-aged Americans have dangerously high levels of blood cholesterol, a contributing factor to the high rate of cardiovascular disease in the U.S. Scientific research has shown that cutting down on fats and increasing the amount of soluble fiber in the diet can significantly reduce these levels. But getting enough soluble fiber into the diet can be a problem. Most foods only contain small amounts. Even oat bran is a mere 7 percent soluble fiber.

Nature’s Sunshine’s Psyllium Hulls contain the highest level of soluble fiber of any natural grain … eight times as much as oat bran. It’s convenient to take in capsule form, and leaves other so-called “solutions” to the cholesterol dilemma looking weak by comparison.

“Plantago psyllium” is a popular product that is best known as a bulking and lubricating agent for the digestive system. Otherwise, it is used commercially in place of agar-agar, as a filler for wheat starch, an ingredient in chocolate candy, a stabilizer in ice cream and in the making of cosmetics and pharmaceutical tablets.

Psyllium is an annual herb native to Mediterranean climates. All parts of the plant are used by some cultures, but the seed and seed-hulls are preferred. The husk mucilage is used as a thickener or stabilizer in certain frozen dairy desserts. It is also used as a bulking agent. Essentially, it is a form of dietary fiber that adds bulk to the intestinal tract because it has the capacity of absorbing huge amounts of water. In addition, its natural mucilage helps lubricate the bowel, thereby helping the body prevent constipation

The hulls have a remarkable ability of absorbing water many times their own weight, which makes them swell. This exerts a gentle pressure on intestinal walls, Stimulating them to contract normally. However, it must be used with plenty of water, and it should not be used if someone has a bowel obstruction. Normal bowel action, along with the psyllium’s ability to absorb bowel toxins, all work to keep the walls of the intestine clear of harmful debris.

An additional advantage to psyllium hulls, when eaten with a meal, is the ability of its natural fiber to absorb dietary sugar, slowing it from migrating into the bloodstream. This may be an advantage for those who know they have over indulged.

Costs of this natural food supplement may be less than 10 percent of cholesterol-lowering drugs, and is better tolerated than oat bran, according to the Southern Medical Journal (83:1131, 1990).

Psyllium hulls have been used since the time of the ancient Greeks as a support to the intestinal system.

Recommended Use
Take two capsules with a meal twice daily.

Notes
Psyllium Hulls Combination (a good source of fiber) may be used by children ages six and up. Note: It is important to drink plenty of water when taking fiber supplements.
—- by Health Sciences (Nature’s Sunshine) – Larissa Wright 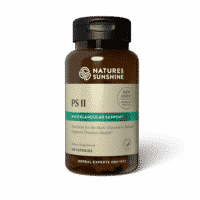 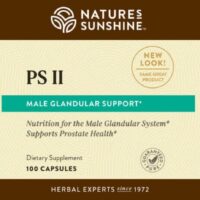 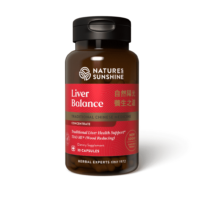 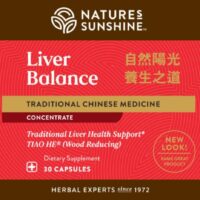 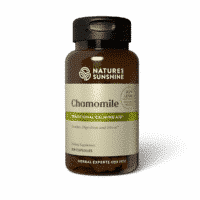 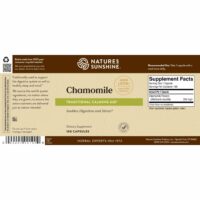 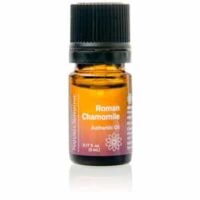 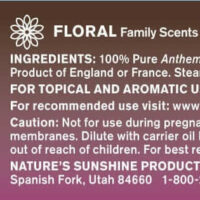