Pro-Pancreas represents nutrition for the pancreas first, and the prostate second. All the glands benefit from Pro-Pancreas, but the pancreas is the main target. Among the gland’s important secretions, insulin from manufacturing centers in the gland’s Islets of Langerhans must be maintained. This combination has been traditionally used for a weakened pancreas.

This popular formula is a natural source of chromium, iron, magnesium, manganese, selenium, silicon and zinc. Overall, it has been found especially beneficial to the glandular, digestive and urinary systems.

Juniper berries
cones sometimes known as cedar berries, are particularly useful to support the pancreas and adrenal function. In addition, juniper has benefits for the immune and urinary systems. Its powers are such that Juniper was used in ancient times to preserve meats and liqueurs. "
Gin" comes from the Dutch word for "Juniper."

contains a soothing mucilage for both internal and external use. Long chains of sugars (polysaccharides) make it slippery when combined with water. It is also rich in nutrients and easy to digest. During food shortages, early American settlers made it into a highly nutritious gruel.

is naturally sweet, and yet it contains bitter compounds that feed the glands, especially the adrenals, as well as the immune and digestive systems.

Rose Hips
reportedly has 60 times more vitamin C than citrus fruit and it is very rich in bioflavonoids and helps in healing capillaries. Bioflavonoids help to build and strengthen body tissue.

was highly valued in ancient times. Olympic athletes ritually chewed a clove at the beginning of a competition. The ancient world was well acquainted with garlic for its inherent powers to defend, repair and maintain health. Besides benefitting the immune system, garlic is especially important for the circulatory system and may support the liver’s protective functions.

Capsicum fruit
is often used as a "carrier" or "enhancer" of other herbs in any formulation. It contains aromatic resins that promote circulation and strengthen the nervous and digestive systems.

is not only a powerful ally of the immune system, but benefits all mucous tissues, and aids the digestive, respiratory, and circulatory systems. As a famous bitter, it is useful for the liver and the pancreas.

are well known for benefitting the urinary system, but they also benefit the pancreas. Uva ursi is known as an astringent.

contains trace minerals, inulin (similar to insulin), and beta-carotene. It is a wonderful herb for the digestive system, especially the liver, gall bladder and pancreas.

is a mucilaginous, soothing herb that it is an excellent herbal source of trace minerals, especially chromium, iron, magnesium and selenium.

was used by native Americans and is popular in Europe. It is a broad team player in this formula. There is growing demand for nettle as a single herb for the digestive, skeletal (e.g., the joints), respiratory and circulatory systems. Nettle contains chlorophyll, indoles, silicon, potassium, protein and fiber.

feel fuzzy and soft, and are sometimes called Bunny’s Ears. Their soothing, mucilaginous and astringent properties can be used both internally and externally. Mullein is famous for supporting the respiratory system and helping to maintain the health of lymph glands.

is a powerful astringent, containing calcium and tannins. It is often used externally. It also benefits the urinary system, gall bladder and all mucus tissues.

Recommended Use
Take 2 capsules with a meal three times daily.

Customer Comments
"I had a blood sugar reading of 340 in March 1989. I was using oral medication and a strict diet, however, the blood sugar remained high. The doctor was ready to begin insulin injections when I decided to try the herbs. I used TARGET P-14 and Pro-Pancreas
. June 1989, my blood sugar was 143. The doctor told me to keep up what I was doing. At my August checkup my blood sugar was 83. The doctor said, "That’s incredible!" I had the herbs along to show what I was doing. The doctor couldn’t believe it. He looked at the bottles and said there wasn’t anything in them that could hurt me and suggested I keep on doing what I was doing. My wife, Ethel, says, "We know what we’ve been doing and what we’ve been eating and nothing has been any different other than the herbs." Jim Johnson

Pancreas is improving nicely on Pro-Pancreas
" I’m so happy with the progress." R.K.

"I began TARGET P-14 and Pro-Pancreas
on Saturday. Monday at the doctor’s office my blood sugar was over 500. The following Monday my sugar was 104. I continued 3-3x/day for a few weeks and have cut back to 2-3x/day as a maintenance program." D.Tipper 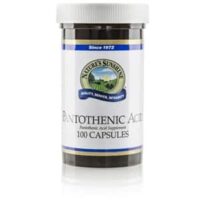 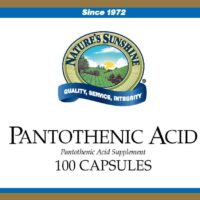 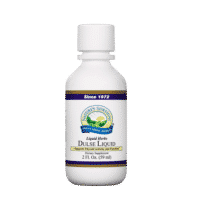 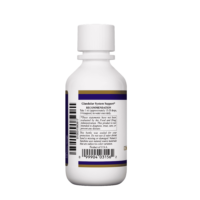 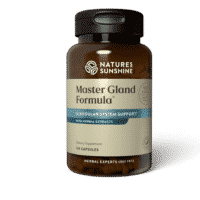 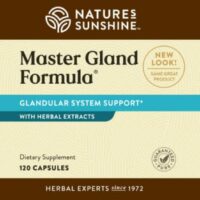 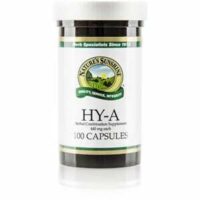 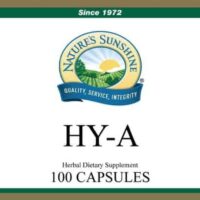