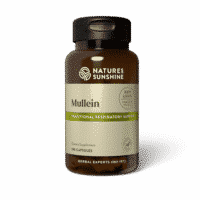 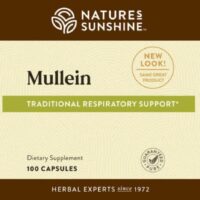 Mullein (Verbascum thapsus) is native to Europe and Asia, although it has been naturalized in the U.S. The Greeks and Romans used mullein flowers and stalks dipped in tallow for torches. It bears yellow clustered flowers and is known by many names, including Donkey’s Ears, Bunny’s Ears and Velvet Plant.

The plant has a long history of use in many cultures. In Europe it has been used for coughs, cramps, tumors, swelling and gout. In Ireland, it is considered for all lung problems and is extensively cultivated and kept on hand. In England, mullein has been used for hundreds of years and is mentioned in almost every medical herbal. In North America the Indians soaked their sprains in mullein water to heal them and pneumonia was cured by bathing the patient in its cool essence. The mullein leaves were steeped and the steam was inhaled to cure sore throat, catarrh, and asthma. The Indians used it to cure skin sores and eruptions.

Mullein is very effective when taken in the early stages of infection, when the lungs feel hot and dry and the throat is hoarse, raspy, and when there is a slight fever present. It is one of the best herbs to use in lymphatic congestion. The lymphatic system plays a major role in cleansing the body from impurities and works continually to protect the body from toxins.

Mullein is rich in organic iron, easily assimilated to build healthy red blood, but not stored. It also contains vitamin C, bioflavonoids, B complex, vitamin A, potassium and calcium. It has a high mucilage content and contains mild saponins.

Recommended Use:
Take 2 capsules with a meal twice daily.

Interstitial Cystitis – “I suffered with this problem for many years trying many different herb and supplements. I also tried DMSO treatments (which are very painful) and antibiotics for years, and neither of them worked at all. It wasn’t until I used Slippery Elm and Mullein that I got relief. These herbs are both mucilaginous herbs which give them a coating quality while also being very soothing and healing (helps queasy stomachs also, so you can take them on an empty stomach). I discovered this combination years ago and it has continued to work, so I wanted to share hope with others. I recommended this to two friends at work who were suffering from interstitial cystitis. Both of them got complete relief in probably less than an hour.” Louise C. 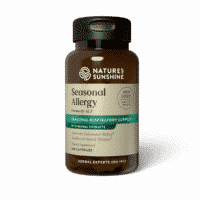 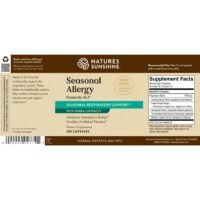 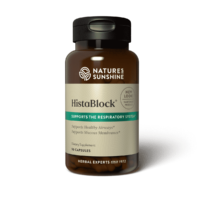 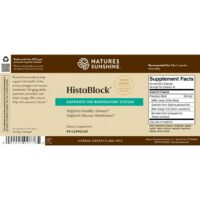 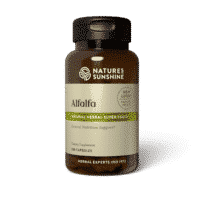 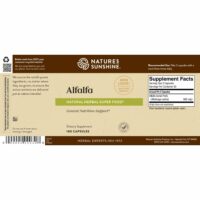 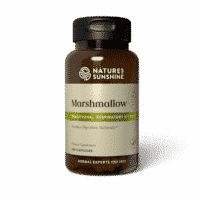 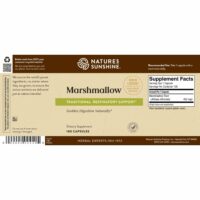