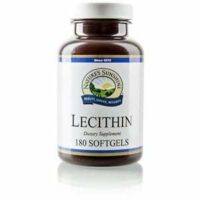 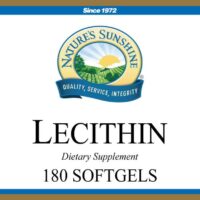 Several decades ago a medical doctor by the name of Lester M. Morrison was looking for alternatives to man-made cholesterol-lowering agents. He published a classic study about lecithin, which marked the beginning of scientific interest in this remarkable substance.

Lecithin is a fat like substance, or phospholipid, produced by every healthy liver and found in varying quantities in body cells and organs. There is an especially high concentration in the brain and around nerve sheaths. Lecithin helps to emulsify fats and contains the B vitamin choline, from which the body manufactures one of several nerve transmitters.

Lecithin is composed of phosphoric acid, choline and inositol. In the brain, the choline in lecithin is transformed into acetylcholine, a chemical compound that relays information from one nerve cell to another. In the liver, lecithin metabolizes fat. In the bloodstream, lecithin prevents fats from accumulating on the walls of arteries. In the intestinal tract, lecithin enhances the absorption of vitamins A, D, and possibly E and K. These are just a few of its many roles.

Although traces of lecithin are found in raw vegetable oils such as corn and wheat germ oil, one of nature’s most abundant sources is soybeans. It is from this source that Nature’s Sunshine produces an easily assimilated form of lecithin.

Lecithin (pronounced less-i-thin) is found in every cell or organ in the body. It is also necessary to every cell and organ. Theoretically, by eating it in sufficient amounts, you can help rebuild those cells or organs which need it. Once they are repaired, the lecithin helps to maintain their health. This may be promising. It may mean that a deficiency of lecithin in the diet may be one of the causes of aging. If it is, the use of lecithin may be helpful in retarding the aging process. To date, there is mounting accumulation of scientific studies which suggest some of the diverse benefits of lecithin. Here are some:

Lecithin has been found to reduce cholesterol
levels in the blood. It helps dissolve the plaques already laid down in the arteries.

It also was noted as of value to eliminate the yellow or yellow-brown plaques on the skin or around the eyes caused by fatty deposits.

It increased the gamma globlin in the blood which helps fight infection
. It has provided an increased immunity against pneumonia.

It filled out and softened aging skin
where dryness, paper-thinness, and shriveling occurred. It prevented a drawn look during reducing.

Lecithin was found to be a natural tranquilizer
.It aids in nervous exhaustion.

It was found to serve as a brain food
.The study showed that lecithin did rebuild cells, including brain cells. The work proceeds slowly. It was 6-8 weeks before results were noted. Also reported in the same study was the observation that the brain on an insane person had been found to contain only half as much lecithin as a normal brain.

Lecithin was suggested as a sexual aid. Twenty-five years ago it was used in Germany as a restorative of sexual powers, for glandular exhaustion, as well as for nervous and mental disorders. Seminal fluid is rich in lecithin. Because of the loss from the body, its need for men may be especially great.

Notes
Pure natural soya lecithin is hermetically sealed in these golden capsules. No carrier oil has been added.

Cholesterol
– “My cholesterol problem began with a reading of 372. My doctor put me on 40 mg. of Mevacor and I was able to get the reading down to 220. HDL – LDL ratio was still not good. I began taking a Nature’s Sunshine herb & supplement program in April 1990 consisting of:

Two months later I went for another blood test and received these results: Cholesterol – 163
(Normal is 160-200) 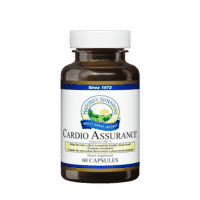 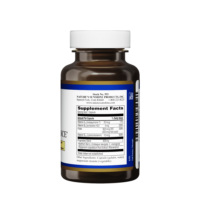 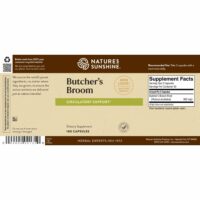 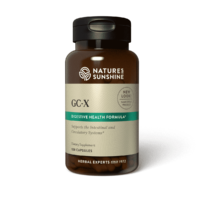 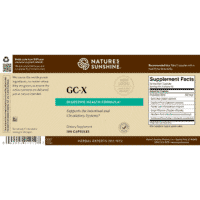 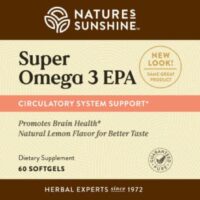