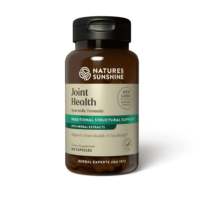 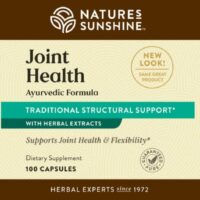 • For Relief of Occasional Joint Discomfort

Within the scope of Ayurvedic medicine for treating afflicted joints, the herbal combination, Ayurvedic Joint Health
, neutralizes inflammation, pain and stops degeneration of tissues. Arthritis and similar afflictions are the main target of this formula, using herbs from the Eastern world that have been proven effective-perhaps for longer than the existence of Chinese medicine, which Ayurvedic practices influenced from the beginning.

Herbal formulations are not mixed together indiscriminately but are carefully blended to bring out the best qualities of each ingredient for the most effective healing. The following list of herbs found in the Ayurvedic Joint Health
possesses the properties that treat joint inflammation and degeneration, in addition to restoring tissue.

Apium graveolens
or “wild celery” is also called garden celery and smallage. This herb’s seeds act as a nerve stimulant, an anti-spasmodic (muscle cramps, spasms) and a diuretic, which helps reduce swelling.

Boerhaavia diffusa
is significant for its anti-inflammatory activity.

Boswellia serrata
, also known as Indian incense or Olibanum, contains boswellic acid, which is a naturally occurring element that has been scientifically proven to have anti-inflammatory properties. This herb is considered to be an aromatic, bitter and astringent herb all at the same time.

Commiphora mukul
is better known as “Guggul,” a highly potent anti-inflammatory agent, even when compared in experiments to hydrocortisone and butazolidinin, which are also used to combat arthritis.

Cyperus rotundus
is a perennial grass-like herb that also grows in America. This plant is an aromatic for both the digestive and nervous systems, helpful in alleviating inflammation and pain.

Holarrbena antidysenterica
, also known as the “Easter tree,” is a powerful astringent and stomachic, both important for general muscle tone, inflammation and tissue restoration.

Paderia foetida
is an old folk remedy used for stiffness of the joints, contraction of muscles and rheumatism.

Smilax china
, or China root, contains two saponins, which are foaming compounds that emulsify fats, that help alleviate inflammation. This herb is also a blood purifier, tonic and diuretic.

Sida cordifolia
root has a diuretic action that helps to reduce swelling.

Tinospora cordifolia
is an alterative (producing good results in a quiet manner) and is a diuretic, thus helping to reduce inflammation. This plant also is known to help reduce some kinds of tumorous growths.

Trachyspermum ammi
is used in folk medicine for rheumatism and similar conditions.

Tribulus terrestris
fruit is bitter and pungent but useful as a tonic for inflammations, strengthening the nerves and improving mental outlook.

Vitex negundo
is an astringent and sedative.

Withania somnifera
is widely known as an .adaptogen” like ginseng, which is famous for its powerful restorative properties. This herb is also a nerve tonic.

Customer Comments
“After trying everything for my joint problems
, my wife convinced me to try Ayurvedic Joint Health
. Within a couple of weeks I had improved so much that I moved my office furniture and equipment without pain and am now able to walk without a limp. When I stopped taking Ayurvedic Joint Health the symptoms returned.” B. Morris

“I had sold a man 2 bottles of Joint Support for joint weakness
to which he had minimal results. After only a week on Ayurvedic Joint Health
he has been singing its praises………I also had a young woman with joint weakness
to the point that her shoulder had ‘dropped.’ Within a week of starting Ayurvedic Joint Health
she was so much better that her shoulder regained its normal position.” G. Pace

For Educational Purposes Only
This handout was prepared by Nature’s Field P.O. Box 425, Springville, UT 84663

It may be copied and distributed provided it is not altered in any way. 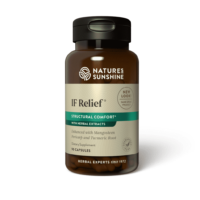 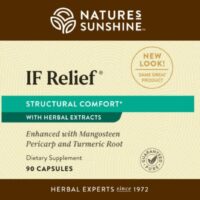 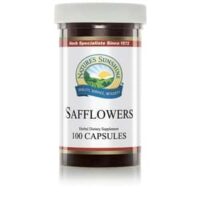 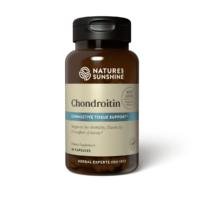 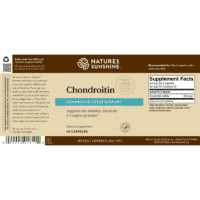 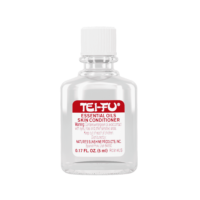 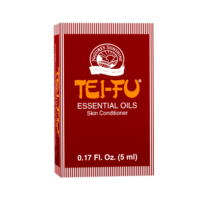