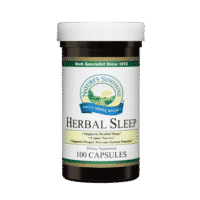 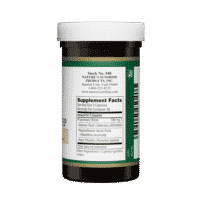 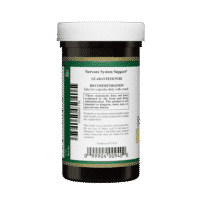 Hops, Valerian and Passion Flower
are three famous herbs used traditionally for the nervous system. Their effects are gentle and gradual, the same as any food, and they require only a short time to be assimilated. Once these natural food compounds are in the bloodstream, it takes a little longer before the cells pick them up for utilization. For some people, they may feel somewhat renewed within 20 minutes, others sooner.

Nervous complaints have many causes, from birth injuries to excitement just before an important event. Whereas good nutrition cannot help some conditions, a good diet which includes supplements like Herbal Sleep
is an excellent beginning. For many, this will be all they need.

Hops flowers (Humulus lupulus) are native to Europe and western Asia, and they are commonly known as a principal ingredient in beer. The female flower, which resembles a glober artichoke, is the part used by brewers. It yields essential oils and resins which give hops its aroma and beer its taste. The male flowers, incidentally, are born on separate plants and are different in appearance.

Valerian root (Valeriana officinalis) is native to England but is found growing throughout the world. Most people find valerian’s scent disagreeable, but there are some who like it. In ancient times, an Asian variety of valerian apparently had a very pleasant scent. It is believed by some that valerian is the spikenard referred to in the bible as a perfume brought from the East.

During the Middle Ages, valerian roots were laid among the clothes as a perfume. The herb can intoxicate cats like catnip. The famous herbalist, Gerard, said the root was “excellent for those burdened”… and added that “no broth or pottage or physical [sic] meats be worth anything if [valerian] be not there.”

Passion flower
(Passiflora incarnata)
is another famous nervine herb. It is primarily used for its tranquilizing and sedative effects, although it also has an antispasmodic action. Hence, it has been widely used as an aid for people who can’t sleep. Like chamomile, it has been used to feed the nervous system for a wide variety of different problems. In addition, it has a beneficial effect on the nerves which regulate the heartbeat.

All together, this formula has been popular for many years because of its many nutritional benefits. It’s something to experience and appreciate!

Recommended Use
Take two capsules daily with a meal. 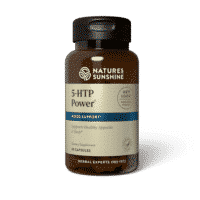 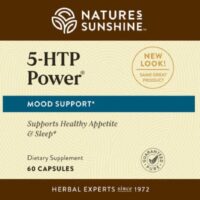 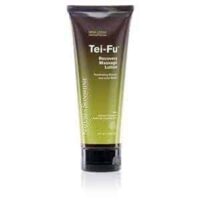 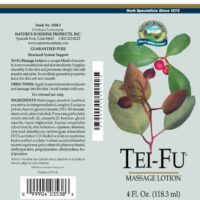 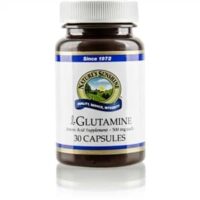