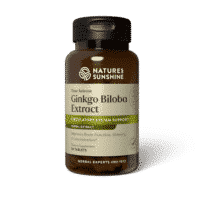 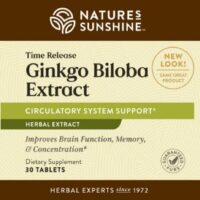 Benefits
• Helps improve oxygen metabolism in the brain, which may explain its benefits in the areas of memory, attention span and mood in the early stages of Alzheimer’s disease.
• May support optimal blood circulation to the brain, increasing the amount of oxygen supplied to brain cells.
• Stimulates the central nervous system and the entire vascular system to increase energy and circulation.
• May help return elasticity to cholesterol-hardened blood vessels. Possesses powerful antioxidant properties with the ability to scavenge free radicals in the brain. The brain and central nervous system are particularly susceptible to free radical attack, making ginkgo all the more valuable.

Ginkgo biloba leaf extract
is very popular in Europe, where it has been the subject of significant scientific research for several years. Research suggests that the extract from the leaves of the oldest tree on earth supports the memory function. Known as a powerful free radical scavenger, ginkgo also supports blood circulation to the brain, thereby optimizing the amount of oxygen supplied to brain cells. It may also help increase blood flow to the extremities.

Recommended Use
Take one tablet daily, preferably with the morning meal. Each specially-processed tablet slowly releases its contents providing continual benefits all day.

“My 11-year-old son struggled with grades due to concentration problems. I used one GINKGO BILOBA
Time-Release and one B-COMPLEX per day. He’s now making A/B Honor Roll for the first time in his life. I tried another brand and it didn’t do the job, so I’m sticking to my original program.” M.H. 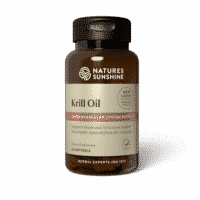 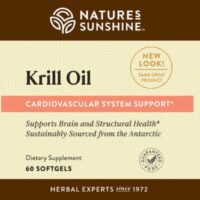 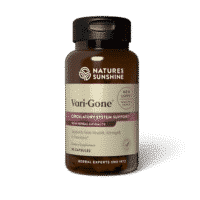 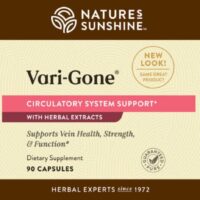 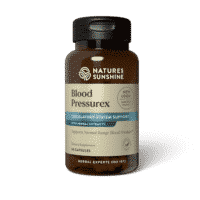 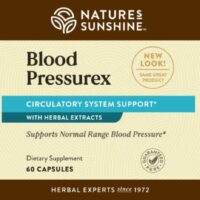 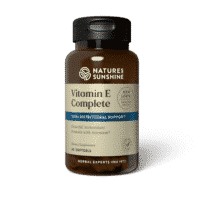 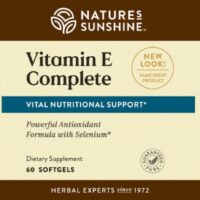