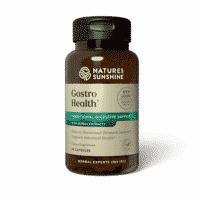 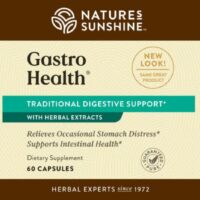 Scientific studies have determined that the Helicobacter pylori bacteria is the primary cause of stomach ulcers. Back in 1994, Nature’s Sunshine Products (NSP) set out to find an effective herbal combination to combat this nagging microbe.

The first three—pau d’arco extract, clove powder extract and Inula racemosa—create an unfavorable environment for invaders, while safely leaving friendly flora in the intestinal tract. It also contains deglycyrrhizinated licorice extract (DGLE), which can help support the stomach, and capsicum.

Pau d’arco
has been known to aid the body’s fight against infections, perhaps because of its natural astringent qualities. It is also a diuretic and antipyretic. In actual NSP testing, pau d’arco a proven bactericidal against H. pylori.

Clove
has been used with a positive effect against stomach ulcers.

Inula racemosa
has been used traditionally against fungus and bacteria.

Deglycyrrhizinated licorice
has been used to treat ulcers, reducing them drastically within a single month. Licorice is well known for its benefits to the glandular, intestinal and respiratory systems.

Capsicum
is added to counter irritation. Its high level of beta-carotene is thought to be helpful in healing the surface cells of mucous membranes.

Recommended Use
Take 2 capsules with a meal twice daily, plus 2 capsules at bedtime with a glass of water.

Gastro-Intestinal Bleed – “I thought I would write and give you an experience I had with LIQUID CHLOROPHYLL. Two weeks ago I had an upper GI bleed. I really lost a lot of blood and felt very week and woozy. I took SLIPPERY ELM and also took the last of the NSP Chlorophyll that I had that night. It was Saturday night and I hate the emergency room, so I felt I could take care of it. I got Gastro Health (formerly know as Herbal H-p Fighter) the next day and started on it, and drinking 1 quart of fresh cabbage juice a day that my dear Floyd fixed for me.

When Monday came I could not see my doctor, because he was not in the office. I have problems with doctors and decided to wait for him, which ended up being a week. I got another quart of Liquid Chlorophyll and began taking a lot (probably an ounce or more in water about 5 times a day at least). Within 24 hours I felt stronger, and every day felt better. I also used CHAMOMILE tea, GINGER tea, Gastro Health
(formerly know as Herbal H-p Fighter), and the cabbage juice.

When I did see the Doctor. I told him everything I’d taken. He said it is working, because when he pressed my stomach it did not hurt. He didn’t give me any medicine or make me go through heavy testing. He did a blood test, and when we got the results my hemoglobin was 14, lowest accepted normal is 12.5 according to my lab sheet.

In 1997 mine was 15. When the nurse told me, she said he said everything looks good, and to remember what I did and keep doing it. He told me I was braver than he, since he would’ve put me in the hospital had he been here. It made me feel really good that I was able to take care of such a serious problem. Also made me appreciate you folks for helping me with my herbal education. Thanks again. You may use this experience if you like.” S.C.    (Tea can be made from any of the capsules if opened into a cup and boiling water is added.) 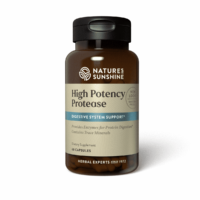 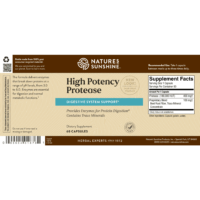 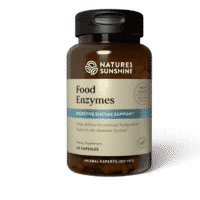 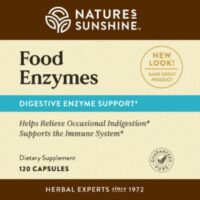 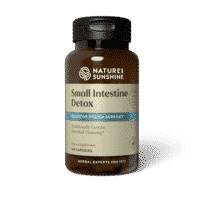 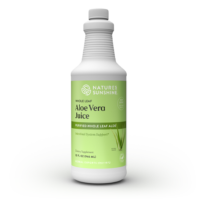 Not available in California