Elderberry Defense (formerly known as Elderberry Combo) supports the Immune and Respiratory Systems. Additionally, it contains nutrients that work together in order to promote well-being during seasonal changes. Both the immune and respiratory systems serve important functions in promoting overall health and both often come under attack as the seasons begin to change. Elderberry Defense is created specifically to support these systems and prevent diseases such as colds and the flu. This combination consists of elderberry extract, echinacea purpurea root and royal jelly. These herbs are known to support and enhance immune and respiratory system functioning.

Elderberry: Elderberry Defense contains an extract of the purple-black berries that grow on the tall elder shrub. These berries have long been used to fight the common cold. During the winter, the people of England historically took a teaspoon a day of a rich syrup made from the elderberry to prevent winter diseases. Elderberries are high in vitamins A and C, and studies show that both these vitamins strengthen the immune system. Elderberries are also high in natural iron. Fighter cells use iron to produce enzymes and oxidants which digest cold-causing bacteria.

Elderberry stimulates the body to eliminate toxins. In this way, elderberries prevent weakening of the immune and respiratory systems because they don’t allow conditions of stagnation in which bacteria often thrive. Elderberries increase perspiration, allowing toxins to be expelled through the skin. These berries also act as a mild laxative and diuretic, clearing any stagnant conditions of the colon or kidneys. Elderberries help to move excess mucus from the lungs and sinuses, keeping the passages clear and strong.

Echinacea: Through scientific research and studies, echinacea has come to be regarded as one of the most promising immune strengtheners in existence.The reason that so many people find this annual herb to be so useful is that it has the ability to fight off infections, colds, flus, strep throat, bronchitis and other immune system disorders. If taken when the first symptoms of a cold or flu surface, echinacea can stop them from progressing further. Echinacea builds up worn down immune systems and is extremely safe to use. It is able to strengthen the immune system because the polysaccharides of the herb resemble bacteria. The immune system thinks that it is being invaded by something dangerous and begins to prepare for an attack. Consequently, the body becomes stronger and better able to fight the real bacteria.

Echinacea contains a natural antibiotic called echinacoside. As a result, this popular herb fights and prevents infections in a way comparable to that of penicillin. Researchers at the University of Munich discovered that echinacea increases the infection fighting T-cells in the body by over 30% compared to other immune-stimulating drugs.

Royal Jelly:For the first two days of their lives, all infant bees are fed a mixture of special milk made by the nurser bees. This milk, which we call royal jelly, is made when the bees chew pollen(without swallowing it) and mix it with a chemical secreted in the glands on top of their heads. In only two days, this potent protein food changes a larva into a small bee. When this occurs, the ordinary bee is taken off royal jelly. The bee that is chosen to be the next queen, however, continues on the royal jelly diet for the rest of her life. This diet is found to be the reason why the queen has incredible growth, longevity, fertility and energy in comparison with the other bees.

Experiments are proving that royal jelly is just as beneficial to humans as it is to the queen bee. Royal jelly contains all eight essential amino acids. It is high in B vitamins and also contains calcium, potassium, phosphorus, iron,silicon, sulfur and copper. Because it is so rich in nutrients, it strengthens the body against stress and other outside antagonists. In addition, its antibiotic properties help protect against ailments such as the cold or flu.

Olive Leaf Extract – This was recently added to the formula for its potent antiviral, antifungal and antibacterial properties. Olive Leaf Extract has been used for herbal programs for such problems as candida, parasites, building the immune system, fungal infections, viral issues, and bacterial problems.

It is recommended to take two capsules of Elderberry Defense with a meal three times daily, plus two capsules before going to bed.

For Educational Purposes Only
This hand out was prepared by Nature’s Field P.O. Box 425. Springville, UT 84663. It may be copied and distributed provided it is not altered in any way. 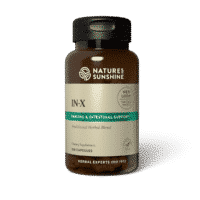 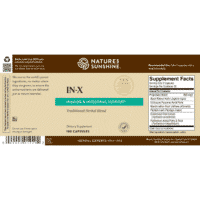 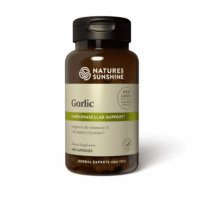 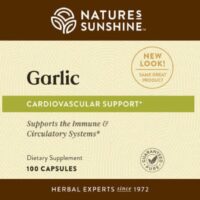 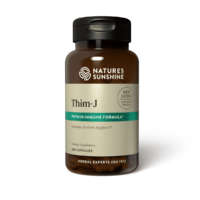 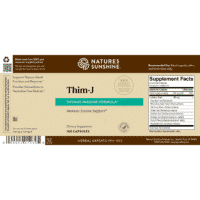 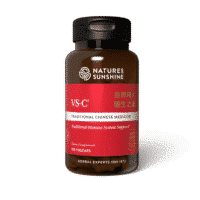 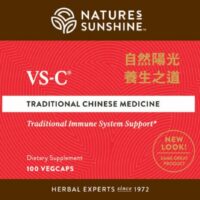