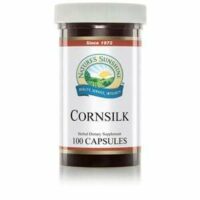 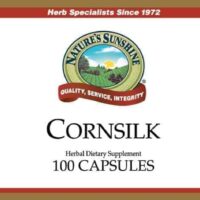 Probably everyone has seen the silky, yellow threads that grow between the leaves and ears of corn. Cornsilk is the long styles and stigmata of the flower pistils. The stigmas are the fine soft, yellowish threads from the female flowers and are usually four to eight inches long.

Zea mays is the botanical name for corn. Zea comes from Greek,meaning “to live.” Mays comes from Spanish mahiz, or maize, the name of corn in its native habitat of Haiti. It is a member of the grass family and is the common Indian corn that was cultivated in America before Columbus. It is thought that Columbus brought it back to Spain where it may have found its way to the Orient. Cornsilk is now used as part of the Chinese system of herbology.

Herbalists use the cornsilk part of the fruit, also referred to as stigmata maidis. It is gathered when the plant has shed its pollen. Cornsilk has often been used as a tea, but also in a powder, or ointment mixed with corn oil for external applications. It has also been used as a flavor component for some major food products and face powders.

In Mexico the silky filaments just inside the husk are sold in bulk to anyone desiring safe nutrients for the urinary system. Most of us despise these little strings without realizing that on a fresh ear of corn they are sweet and easy to chew. In folklore they are used to benefit the kidney and bladder. Cornsilk is effective either fresh or dried.

Laboratory analysis reveals high amounts of silicon, potassium, calcium, magnesium, iron and phosphorus minerals in cornsilk. It is also an excellent source of B vitamins an PABA.

Along with chlorophyll, resin and a fixed oil, maizenic acid is the active principle in cornsilk.

Vitamin K is used by the body’s mechanism that controls bleeding.

Cornsilk is well established as safe and effective. 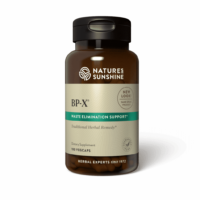 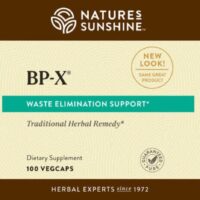 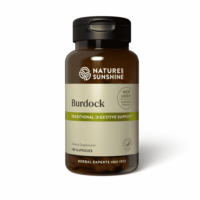 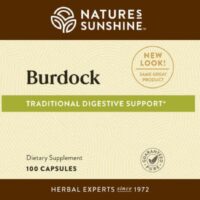 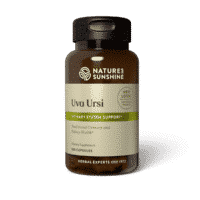 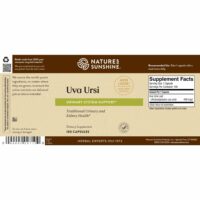 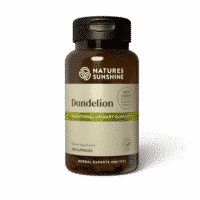