Capsicum fruit is a spicy herb commonly used in chili and salsa. Not only does it stimulate our noses and taste buds, but it also stimulates digestion and circulation. Capsicum brings up the heat and energy of the body. Slow and sluggish circulation that accumulates toxins is quickened, and blood moves to the extremities of the body taking with it needed oxygen and nutrients to the cells. In scientific studies, capsicum has been shown to lower high blood pressure and high cholesterol.

Hawthorn Berries effects on the circulatory system have been researched in Europe.  It seems certain chemical constituents in the berries seem to enhance enzyme metabolism and oxygen utilization in the heart muscle. Hawthorn Berries have a long reputation in both folk medicine and clinical medicine as a heart tonic. In Europe, Hawthorn berry preparations are widely used by physicians in heart conditions, such as mild forms of angina.

Hawthorn is safe to use for extended periods of time, according to European studies. It is used as a heart tonic, strengthens and tones the heart, feeds adrenals, cleans arteries, has been known to balance (raise or lower as needed) blood pressure.

Ginkgo biloba is a tree famous in the Orient for it’s resistance to pollution, viruses, and fungi. It is one of the oldest trees known to man, and it is a powerful antioxidant. Many studies have been done on its effects on circulation and it seems to have a special affinity for the brain.

Patients between the ages of 26 and 86 who had an inadequate flow of blood to the brain had dramatic improvement after taking only small amounts of ginkgo. In another test, patients scored higher on alertness and reaction tests after taking ginkgo. Ginkgo also aids circulation by lowering blood clotting and high blood pressure. 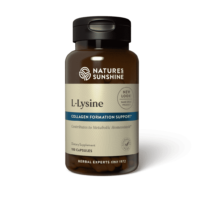 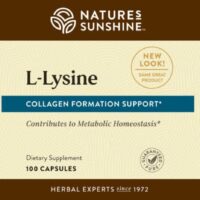 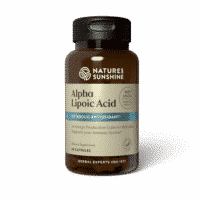 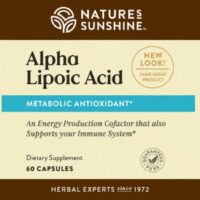 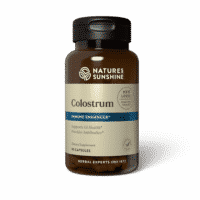 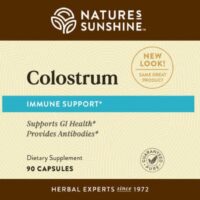 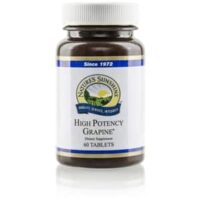 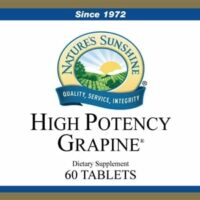