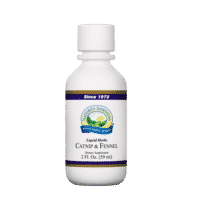 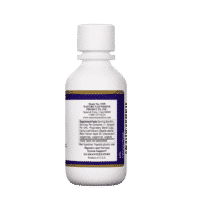 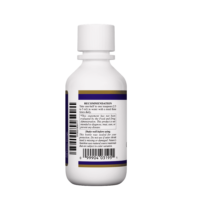 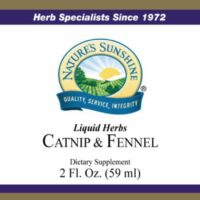 Liquid Herbs are highly concentrated herbal extracts suspended in a base of 100% pure vegetable glycerin. They are also very concentrated and are one-to-one extracts. That means that there is one pound of extracted herbs in each pound of herbal liquid. Most extracts, including Nature’s Sunshine’s alcohol-based extracts, aren’t that potent. That means that only small amounts of Liquid Herbs are needed. Catnip and fennel are ideal for a Liquid Herb combination.

Catnip
Latin name Nepeta cataria, is found in all parts of the United States and in Europe. It is a common weed loved by cats (hence its popular name). The whole herb is used in herbology. It is primarily recognized as a nutritional aid for the digestive and nervous systems.

Catnip was used by Indians to nutritionally calm the digestive system, especially in children. It is also known to help relieve flatulence and relax the intestinal tract. In addition, it assists in improving circulation and in eliminating mucus from the body.

Catnip is high in vitamins A, C and B-complex and contains magnesium, manganese, phosphorus, sodium and a trace of sulfur.

Fennel
Latin name Foeniculum vulgare, a perennial herb found throughout the world, is native to the Mediterranean area and has been cultivated since ancient times. Its use spread from the Mediterranean regions with the expansion of civilization. It is best known as a cooking spice.

The fennel fruit is the part prized by herbalists and cooks alike. Since the fruit is rather small, it is usually referred to as a seed. Some groups of Indians were known to chew the seeds to assist in digestion. The seeds are used by herbalists when ripened and dried.

The fennel plant is well-known by herbalists throughout the world and has been used for the same purpose as ginger, as a digestive aid. It is known as a carminative (to relieve flatulence) and is used similarly by both Western and Oriental herbalists.

There is no known toxicity for fennel or catnip, and their use is safe with children, especially because of their mild flavor.

In addition to the nutritional benefits of catnip and fennel, combining these herbs in a glycerin base also poses health benefits. Glycerin is a natural component of all fats and oils. All fats are glycerides of fatty acids, being composed of molecules of fatty acids bonded to glycerin. In our bodies, fats are broken down through the digestion process into their component parts-fatty acids and glycerin. Being a natural product of digestion, glycerin has normal metabolic pathways, which makes it ideal for use with small children. It can be recombined with fatty acids to form the various oils and fats the body needs; it can be converted into sugars and burned for fuel, or it can be stored for later use. Additionally, Liquid Herbs are more easily assimilated than dry herbs in capsules. Hence, they are more valuable for persons with weak digestion and they enter the system more quickly.

Recommended Use
Adults: Take one-half to one teaspoon (2.5 to 5 ml) in water with a meal three times daily. 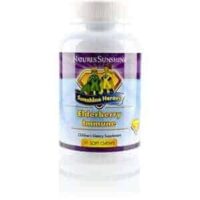 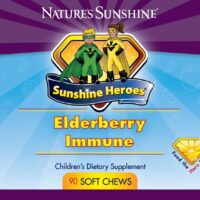 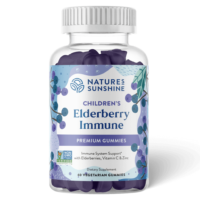 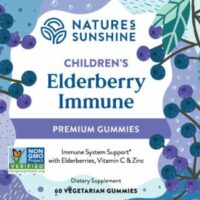 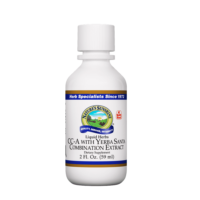 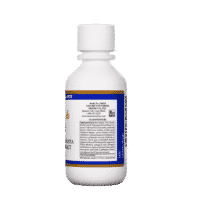 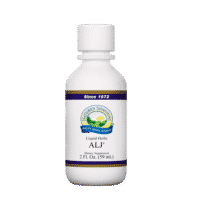 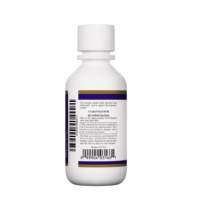