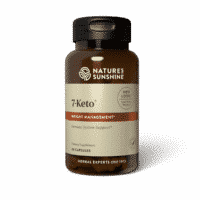 Dieters the world over know the dreaded weight plateau. You eat well, supplement and even exercise to lose weight. But after you drop a few pounds, your body levels off at a weight it likes. Despite your continuing efforts and sacrifices, breaking that weight barrier seems almost impossible.

Not anymore! 7-Keto * is a safe, natural metabolite of dehydro-epiandrosterone (DHEA). It influences the thyroid and helps boost metabolism and lower your body’s pre-programmed weight “set point.”

How It Works
Researchers theorize that 7-Keto stimulates the function of several thermogenic enzymes, including glycerol 3-phosphate dehydrogenase and cytosolic malic enzyme, thereby increasing metabolism. 7-Keto has been shown to boost the level of T3 hormone (also called triiodothyronine), which is considered to have the greatest effect on metabolism of any hormone.

Unlike other metabolites of DHEA, 7-Keto is not converted to sex hormones (either androgens or estrogens).

People who participated in the study group lost about three times as much fat as those in the control group.

Animal studies have shown that 7-Keto is essentially non-toxic. Animals were given up to 2 grams of 7-Keto and produced no measurable side effects.

Ingredients
Each capsule of Nature’s Sunshine 7-Keto contains 75 mg 7-Keto in a base of chickweed herb.

Recommended Use
Take 1 capsule daily with a meal.

Weight Loss Without Diet Change – “I started walking in early July to help relieve stress and I wanted to lose the 15 pounds I gained in the past 2 years. By the end of July I was running part of the 2 mile route and eventually worked up to running over 2 miles 4-5 days a week. I certainly was feeling better and even noticed some improvements in the way my clothes fit, but the old scale hadn’t budged a pound. I continued to exercise and I ran my first 5K in October. It was about that time that I read about 7-Keto. I started taking it as recommended – just 1 a day. I still exercise, but it is much harder since the weather is colder and school activities take away my available time. I am lucky to run twice a week. The good news is that I have almost finished my second bottle of 7-Keto and I have lost 12 pounds. I have not changed my (horrible) eating habits, although there are many times that I am not hungry, and I try not to eat “just because.” I am thrilled with the results! Pants that were almost “too little” now need a belt to hold them up! This has been the easiest weight loss I have ever experienced.” Valerie A. 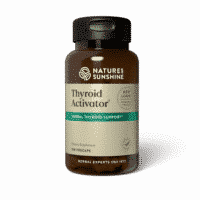 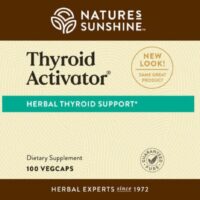 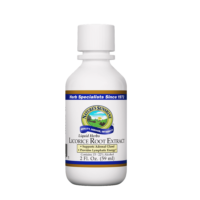 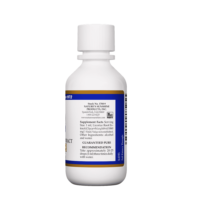 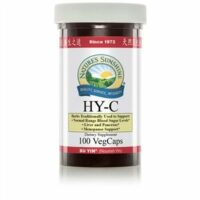 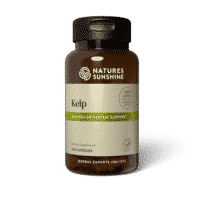 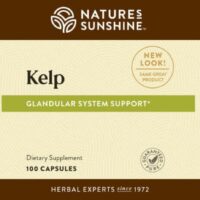